AGinvest founders come from a farm background. Our company is led by people who have spent a lifetime working on and servicing Ontario farms. Our local knowledge and a sharp focus gives us a strong advantage for achieving a better return for our shareholders, more responsive service to farm families and more productive partnerships with farm operators. 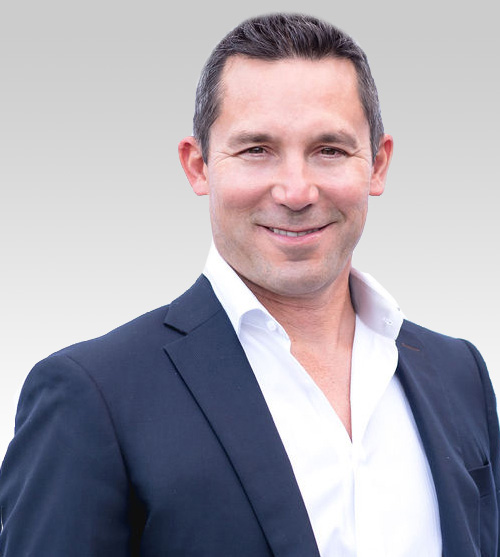 Kent F. Willmore
BEd, BEnvs, CAFA, President
Kent has over 30 years of experience in the agricultural field. He grew up in a farm family and has been buying and operating farms for his own account since 2001. In addition to his role at AGinvest, Kent is a shareholder of WR Detasseling Ltd. and Willmore Farms Ltd. Kent developed WR Detasseling Ltd. into Canada’s largest contract seed corn service provider, with its customer list including DuPont Pioneer, Monsanto, Pride Seeds, Maizex Seeds, Horizon Seeds, CL Seeds, Glenn Seeds and Syngenta Canada. Kent also established Willmore Farms Ltd., a farming company that produces crops on his personal portfolio of Ontario farmland. He holds a Bachelor of Arts in Environmental Science from the University of Waterloo and a Bachelor of Education from the University of Windsor with an all-Canadian academic athlete designation. 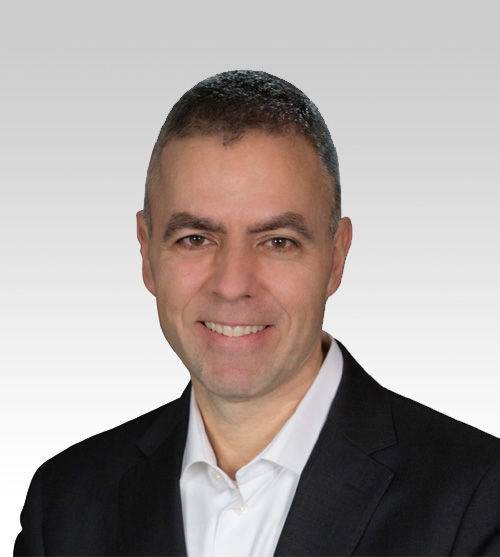 Anthony has almost 30 years of experience in the investment industry. He spent much of his career with Merrill Lynch Canada as well as some of Canada’s largest banks. Anthony was a licensed portfolio manager and worked extensively with high-net-worth individuals. He is a Chartered Financial Analyst (CFA) and a member of the CFA Institute. He earned an MBA from the Schulich School of Business and a CPA from the State of Illinois. Anthony sits as an Executive-in-Residence at the Schulich School of Business, where he oversees the student-run investment fund, working with students to guide and mentor them as they manage an actual investment portfolio. He is a member of the Board of Directors for the Ronald McDonald House in Toronto, sits on the Audit and Finance Committee and is Chair of the RMH Investment Committee. Outside of the office, he enjoys spending time with his wife and two daughters. 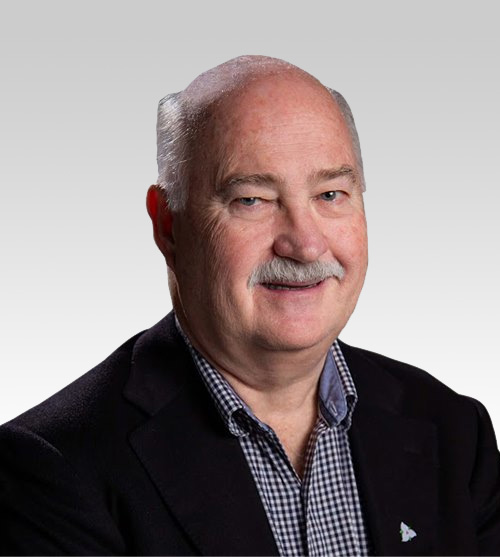 William received his Honours Bachelor of Science degree in Agriculture from the University of Guelph in 1978. William then qualified as a Chartered Accountant in 1981 and joined Collins Barrow public accounting in 1989. William recently retired from his position there as the Managing Partner of the Chatham-Kent practice. William is an active investor in privately held manufacturing companies. William is also a Director of a publicly-traded Canadian company. In 2007, the Chatham-Kent Chamber of Commerce awarded William their Business Professional of the Year award. 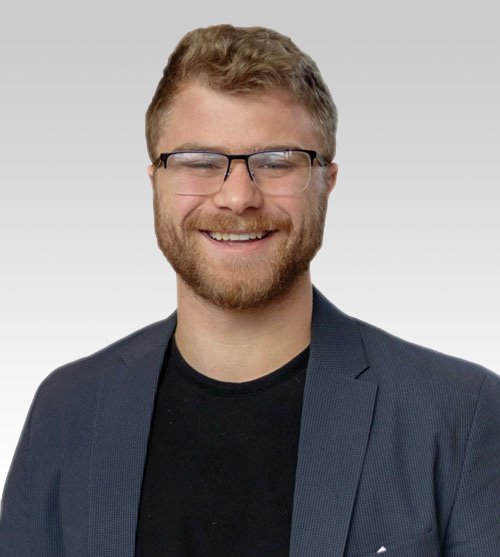 Ron began his career in the engineering space after receiving a Bachelor of Mechanical Engineering degree from the University of Western Ontario in 2016. After time spent as a Program Manager in the automotive sector, Ron completed his Masters in Entrepreneurship and Innovation (MMIE) from the Smith School of Business at Queen’s University where he also obtained a social impact certificate. Ron excels in building strong networks and new initiatives, with a passion for innovation. Born and raised in a small farming community in Chatham-Kent, Ron has always had a strong interest in entrepreneurship and the investment sector and remains actively involved with various small businesses in the area. Outside of his professional life, Ron enjoys woodworking, home building and taking on new projects with his partner. 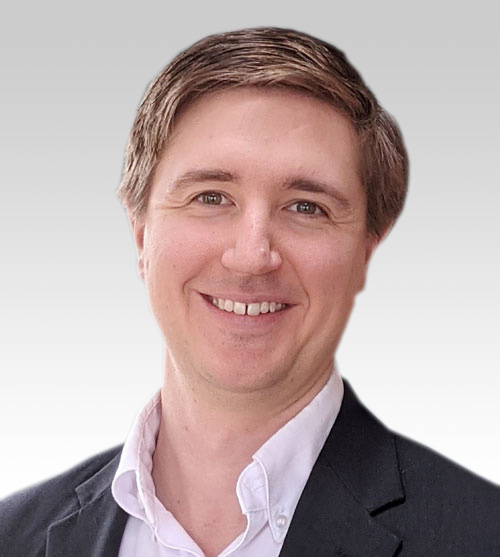 Kyle ODohohue Eastern Ontario Operations
Kyle.Odonohue@AGinvestCanada.com
Kyle grew up 20 minutes from downtown Toronto but from a young age spent every opportunity possible working on his family farm in eastern Ontario. After receiving his Bachelor of Science in Biology with a minor in Computer Science from the University of Ottawa in 2013, he began working full time on his family’s century farm. In 2015 Kyle started his own independent agronomy consulting company with Agri-Trend where he helped farmers in eastern Ontario and western Quebec grow high quality crops while focusing on managing their inputs to make them as profitable as possible. In 2019 Kyle received his Certified Crop Advisor (CCA) designation and uses that to coach his growers to use the best 4R nutrient stewardship possible. One of Kyle’s primary passions in agriculture is using technology and agronomy together to help farmers maximize their profits and quality while growing environmentally sustainable products. When Kyle is not working, he loves spending time with his wife and two kids. 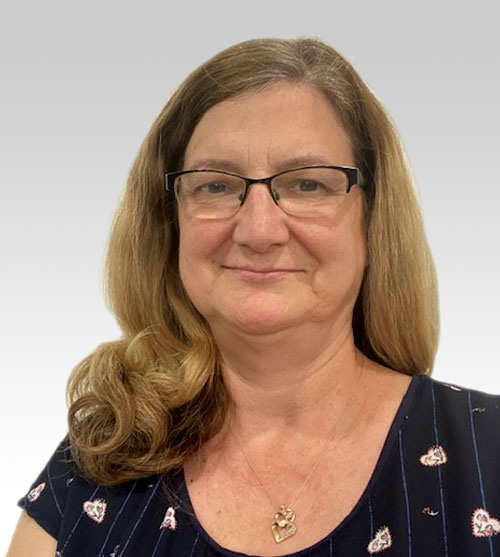 In her role as a staff accountant, Barb directly supports the operations team at AGinvest and manages the day today accounting functions. Prior to joining AGinvest, Barb has been involved in public accounting and has operated her own accounting business, servicing clients with bookkeeping,  income tax, estate and retirement consulting. Barb enjoys spending time with her family and serves as the treasurer for various music ministries in the community along with her community church.  Education: Business Administration – St. Clair College 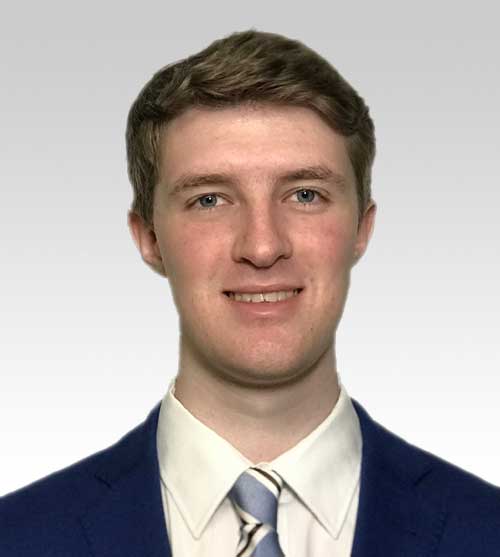 Oliver Wolf is a recent graduate from the University of Waterloo, having received a Bachelor of Mathematics in Combinatorics & Optimization with Minors in Computational Mathematics and Pure Mathematics in 2020. He began his professional career with an internship at Partner Reinsurance as a Catastrophe Modelling Analyst. Oliver is currently taking courses at the Canadian Securities Institute to work towards receiving his Mutual Funds and Options dealing licenses. Outside of work, Oliver enjoys playing hockey, piano, the board game Go, and learning more about the world of music production. 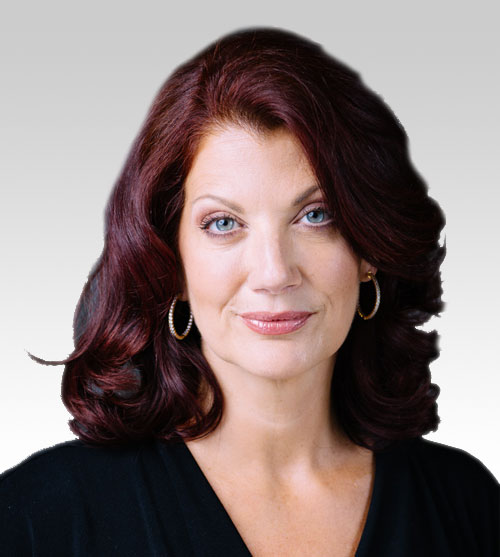 Karen founded Introduction Capital in 2004, after recognizing that Canadian alternative investment managers had an essential need for capital introduction services. The firm is registered as an Exempt Market Dealer and was created with the vision to provide sophisticated investors with access to niche alternative investment opportunities. Since the firm’s inception Karen has created and led each of Introduction Capital’s business lines.

In 2008, Karen established Introduction Capital’s Canadian Dealer Business and its clientele of high-pedigree managers from around the world continues to grow. In 2011, Karen launched the Canadian Alternative Investment Forum (CAIF) and it continues to be a highly regarded and influential conference that attracts expert speakers, industry professionals and sophisticated investor attendees. For over 20 years, Karen has been building longstanding and purposeful relationships with alternative investment managers, industry professionals, individual investors, family offices, wealth advisors and institutions. She also coined the phrase “relationship broker” from which the trademarked “the art of relationship brokering” came to be Introduction Capital’s tag line. 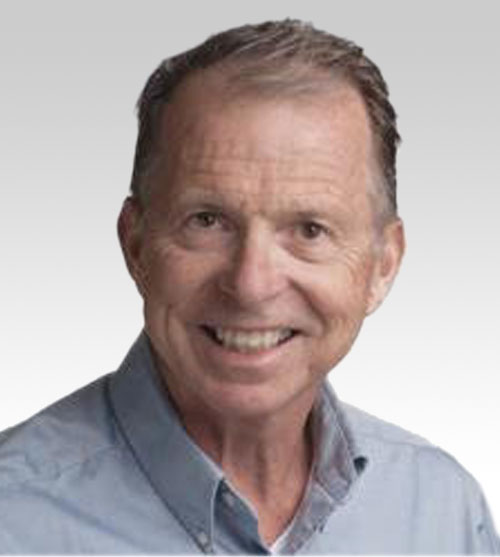 Dave Baute
Dave is the President of Maizex Seeds Inc. Raised on a 250-acre South West Ontario family farm, Dave grew his first crop when he was 16 and founded Maizex with his wife, Brenda, in 1985. He has a diploma in Agricultural Production and Management from Ridgetown College and also studied at The University of Guelph's main campus. Throughout his career, Dave has been recognized and awarded for his innovation and leadership by many industry and government groups. He is the current Vice Chair of the Agri-food Foundation (Ridgetown Campus) and is a past president of the Canadian Seed Trade Association. In addition to his responsibilities as Maizex's President, Dave manages Soiex Farms, a 2500-acre farm. 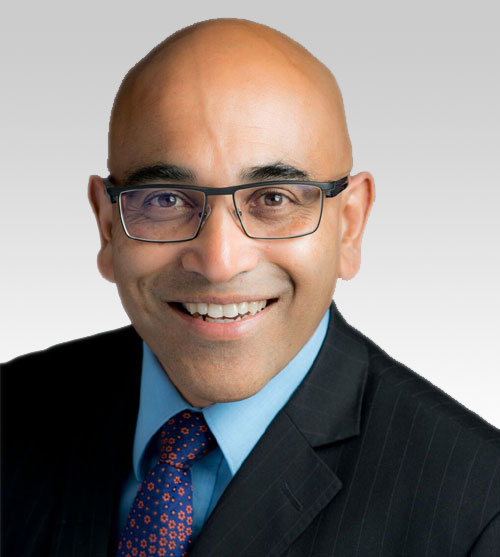 In 2014, Brian and his partners founded Algonquin Capital; a boutique specializing in alternative fixed income. Since then, Brian has been involved in the alternative industry, speaking at conferences, appearing on BNN and being a Member of the Canadian Association of Alternative Strategies & Assets (CAASA) Advisory Panel.

Prior to starting Algonquin Capital, Brian was the Global Head of Fixed Income and Rates for CIBC where he was responsible for the bank’s entire bond and rate trading business, overseeing 40 traders globally.

Before that, Brian spent 11 years with TD Securities, where he was the Global Head of Vanilla Interest Rate Derivatives, managing trading teams in Toronto, London, Tokyo and Sydney. Before building a career in trading, Brian spent seven years in the Canadian Armed Forces where he served as a Captain in the Airborne Regiment and participated in a peacekeeping tour in Iraq.